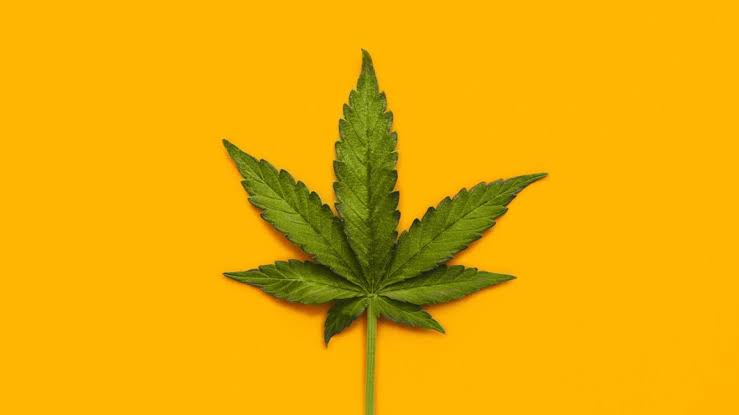 Marijuana consumption has been in existence for quite some time probably due to its addictive nature. With time, a more improved version of marijuana use was adopted in ancient India, Canada and in most states of the United States. This version is actually what we call cannabis edibles.

Cannabis edibles are associated with medicinal and recreational benefits among the users. The edibles are manufactured in industries whereby the psychoactive components in marijuana plants known as tetrahydrocannabinol (THC) are induced in foods and drinks to form the following products:

For those who hate smoking, they will definitely prefer taking these products either for medical or recreational benefits.

The Health Benefits of Cannabis Edibles

These products have medical and recreational properties for the well functionality of the body. Basing on frequent research findings in the US and other countries, the edibles have been confirmed to relieve pain from common ailments such as:

Cannabidiol (CBD) is an ingredient found in marijuana plants that is responsible for relieving pain.

Apart from pain relieving, edibles are also said to cause euphoria, relaxation, peace of mind etc among the users. CBD found in these products is an anti-inflammatory. Other medical benefits are: treatment for loss of appetite, loss of weight, epilepsy etc.

The Adverse Effects of Cannabis Edibles

Considering the fact that most things have pros and cons, cannabis edibles as well have cons that are directly or indirectly posed to the users.

The commonly notable adverse effects include:

The Challenges of Cannabis Edibles

The consumption of cannabis edibles seems to be safer to most people than actually marijuana inhalation. However, the challenge prevailing in the consumption of these products is the unknown potency of the THC components in the products. This has resulted into serious marijuana overdose cases as the THC levels in the products are unknown and equally, it is very difficult to detect the levels especially for homemade edibles.

What Are the Effects of Marijuana Overdose?

Despite the fact that edibles and marijuana are consumed to serve a common purpose, they pose different effects on consumers. The severe case with edibles being overdose, marijuana smoking on the other hand causes severe effects on users such as lung cancer being the most harmful while the other effects are common to those of edibles like nausea, hallucinations, impaired judgements just to name a few.

The World Regulations for Edibles and Marijuana Usage

Worldwide, the usage of edibles and marijuana is legalized in some countries while it is prohibited in others. The legalization of the production, selling and consuming marijuana is on a rise as most countries have recently legalized the plant as others consider legalizing it any time.

Marijuana usage is generally associated with medical benefits. The economists support the move claiming that the trade in marijuana is of significant economic impact.

To conclude, serious caution has to be observed amongst those who may consider consuming the cannabis edibles.